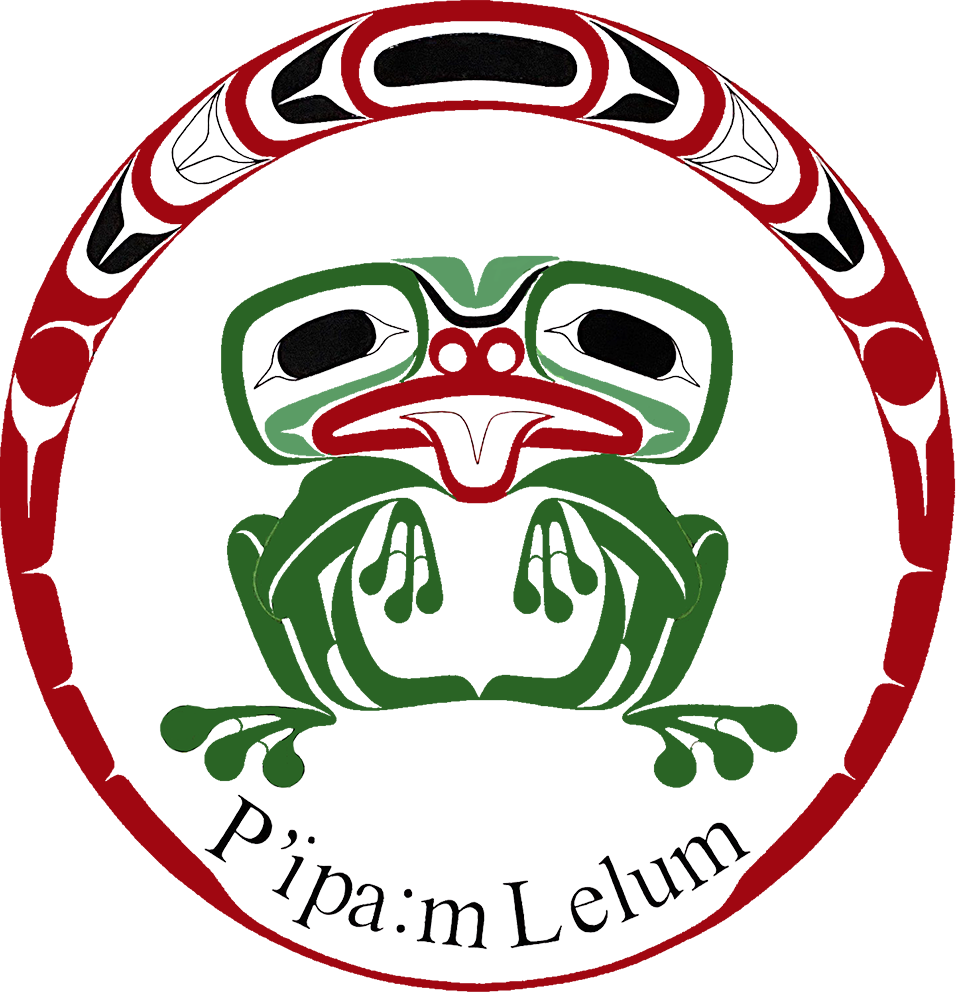 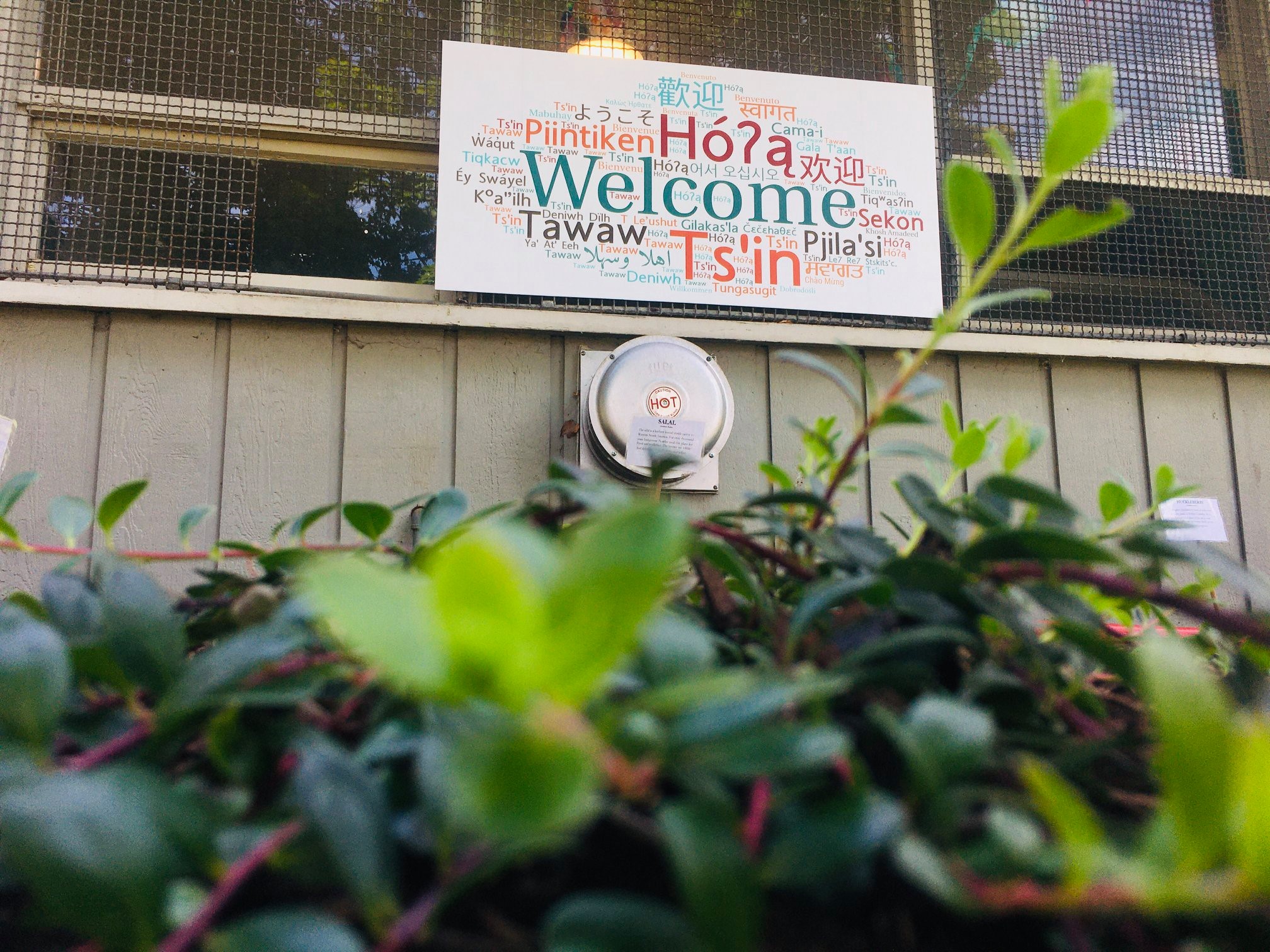 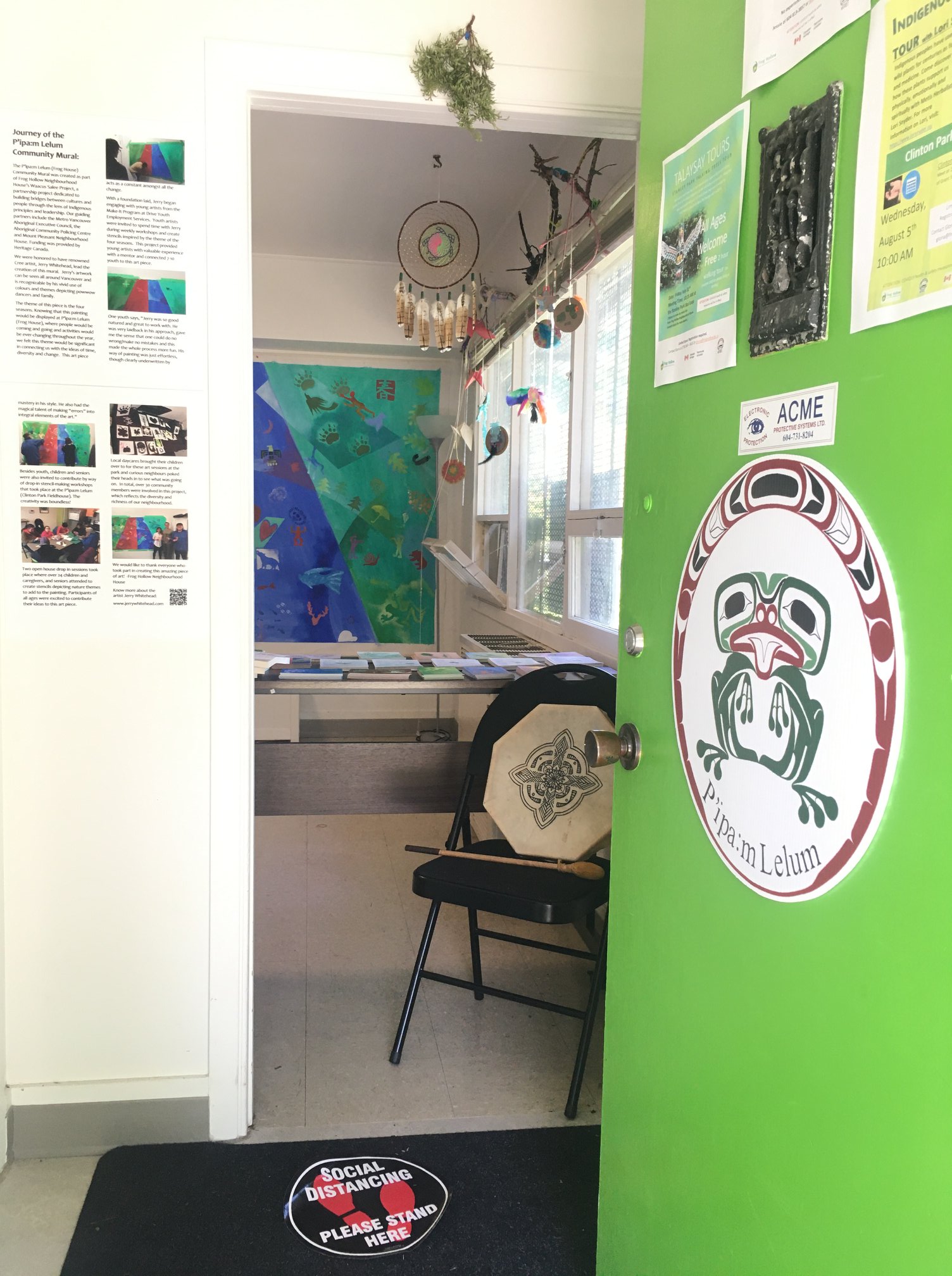 When we first started our residency at the Clinton Park Fieldhouse, we were familiar with the park space in relation to its amenities and traffic flow, but we were not intimately connected to the natural inhabitants that fundamentally make up this space. Our community...
Read More

We raised $3,288.5 for Family, Seniors, Food Security, Settlement & Waacus Salee Indigenous Programs at Frog Hollow Neighbourhood House! We didn't reach our goal, but we wouldn't have been able to raise any money at all without your collective support:)  It's a...
Read More

Picture the scene, on a warm day in August, 12 women sit in a circle preparing to make rattles. A gentle breeze whistles through the treetops. The sound of birds. The women feel the rough texture of the hide between their fingers. Laughter and chatter fill the...
Read More

Stand with VACPC on Deconstruction of Systemic Racism

←  Back to About Waacus Salee Our decolonization work began with connecting with Indigenous leaders in the community, building a strong foundation for long-lasting relationships and asking for guidance. We are honoured and grateful to have Vancouver Aboriginal...
Read More

←  Back to About Waacus SaleeSeptember 30th is the Orange Shirt Day. It was created to shine a light on the history and legacy of Canada's residential schools, and the lasting impact they have had on Canada's Indigenous peoples. It is an opportunity to create...
Read More

←  Back to About Waacus SaleeJune 21 is National Indigenous Peoples Day. A day announced since 1996  for all Canadians to recognize and honor the heritage and contributions of First Nations, Inuit and Métis peoples across Canada. #NIPDCanda  Reflect upon the recent...
Read More

←  Back to About Waacus SaleeJessica Seegerts shares her journey in working with newcomers in Frog Hollow neighbourhood. It has been my honour to work with the settlement program here at Frog Hollow Neighbourhood House. When I was hired to be apart of the Heritage...
Read More

When we first started our residency at the Clinton Park Fieldhouse, we were familiar with the park...

←  Back to About Waacus Salee  See what's happening at Frog Hollow during National...

Picture the scene, on a warm day in August, 12 women sit in a circle preparing to make rattles. A... 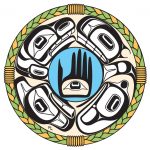